Fast Fashion High | The Psychology of Shopping and Dressing

We're all Addicted to the Thrill of
Shopping Fast Fashion.
We Crave That Fast Fashion High
But WHY? 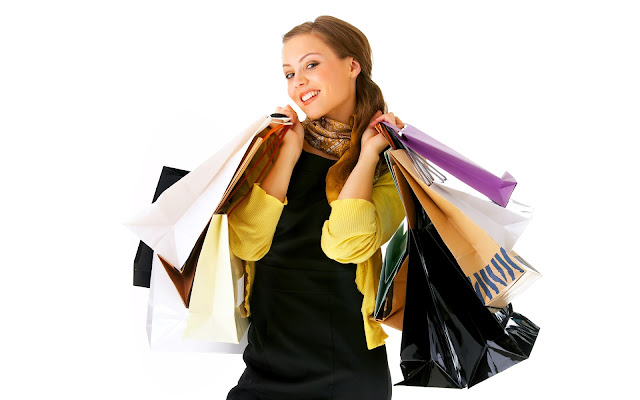 Turns out, there's some serious psychology behind why  we just can't seem to get enough of shopping for clothes; even though today, the average American buys between 68 to 84 new garments per year.  Just a few short years ago, in the sixties and seventies (fifty six to forty six years ago) the average consumer purchased around 25 new garments per year.  These garments were often purchased to replace old and outworn pieces, clothes for special occasions and designer pieces we had to save for. Also during that time clothing expenditures  averaged 10%+ of annual household income. Considering all other expenses, that was a pretty high penny to dish out for clothes at the time.

The average median income in the sixties was $5,000-$10,000 and $10,000- $15,000 in the seventies.  When you do the math that meant that a family would spend $500 to $1,500 on clothes during those years, which was a lot of money in those days. During that time 70% or more of our clothes were manufactured in the USA using natural fabrics and employing high quality construction methods to ensure consumers got their money's worth. They were expected to last and people were more connected to where they came from, how they were made, because they  were either employed themselves or had friends and family who worked in the industry.  Most Americans knew what it took to create the garment and appreciated its value.

Fast forward to 2016, individuals spend on average only 3.5% of their annual household income on clothes.  This did not happen haphazardly! It happened by a designed plan to market and brand retailers.  In other words, retailers with unlimited advertising budgets began to study consumer purchasing behavior to determine how they could  subliminally condition you (the consumer) to buy more and never be content or satisfied. 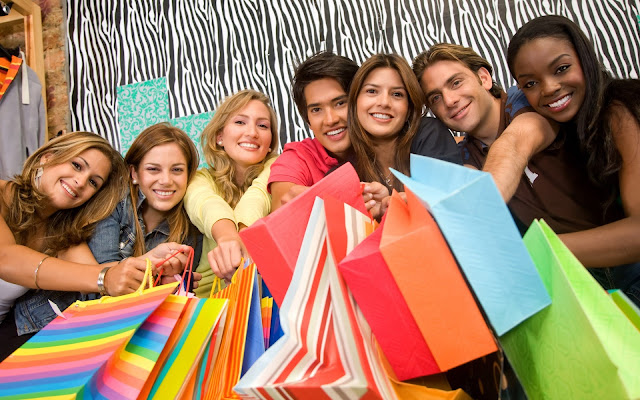 Thus enters the study of psychology. Psychology focuses on the study of behavior and our mind, while embracing all aspects of conscious and unconscious experience to include our thoughts.  The key role of psychology is to understand the role of human mental functions in individuals and social behavior.  It explores the role of mental functions and social behavior through the study of perception, motivation, personality, cognition, attention, emotion, intelligence, brain functioning, phenomenology, interpersonal relationships and psychological resilience.  Now that's a mouthful!

So let's dig deep to gain more understanding.  It appears marketing experts use the study of cognitive psychology to focus on the way humans process information. They look at how humans (consumers) treat information that comes in through stimuli and how this treatment leads to specific responses.  The greatest interest is in the variables that mediate between stimulus/input and response/output. Marketing tactics rely and count on  studying behaviour, no matter how complex and mastering ways to reduce it to simple cognitive processes like perception, attention, emotion in building our relationship with fashion.  If we are constantly fed certain stimuli-ads, video or narrative eventually our perception will be whatever the stimulus or input desires it to be; here lies the ability to shape consumers perception of need and want. In the case of fast disposable fashion the response or output is the more I see and the faster what I see changes, the faster I want more and because you want it often you begin to believe it's' a need and want  that must be satisfied at all times.  Subsciously, we believe that if we don't keep up and fulfil our needs  and wants as they occur we're an outcast and our self worth is diminished. 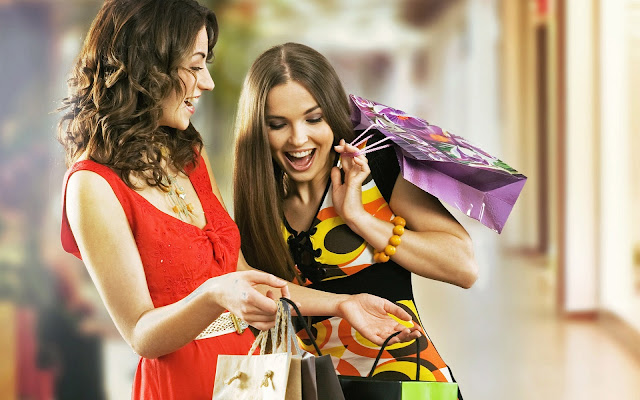 In the mid-19th century clothes were custom-made, hand sewn in homes or by dressmakers and tailors; they were truly personal and the owner felt connected and vested in its' creation.  We knew how to take care of it, appreciated it and loved owning it because it fulfilled a basic need.  The responses were magnified
when we were lucky enough to acquire a  garment based upon want, but the two seldom co-existed.

A short time ago there was something called the "apparel industry" and it basically produced ordinary clothes on a mass scale.  Meanwhile what was labeled the "fashion industry" was regarded for producing small amounts of high fashion, costly designer, better quality clothes that was purchased at a slower pace.

Starting in the 1970's the two terms begin merging, catapulting the fashion industry to the product we all know in today's modern age.  Today, fashion is defined by words such as trend and style influenced by technology, political and social mimesis.  Edna Woolman Chase once said, "Fashion can be bought, Style One Must Possess."  I couldn't agree more.  In the 21st century we no longer care to know where our clothes are made, who made them, what they are made of or even how to care for them because there are so many being made and we can just go buy something else at any time with little effort or money.  We're living our lives fast and who wants yesterday's goods?  Because of this mindset our world is crumbling around us; fast disposable fashion is the 2nd largest polluter on the planet, it negatively impacts our health and the environment in irreversible ways. Synthetic fabrics are unnatural, they don't feel good on our skin.  Wearing them just seems void, empty and disconnected.  Most of fast fashion is made from these fabrics. 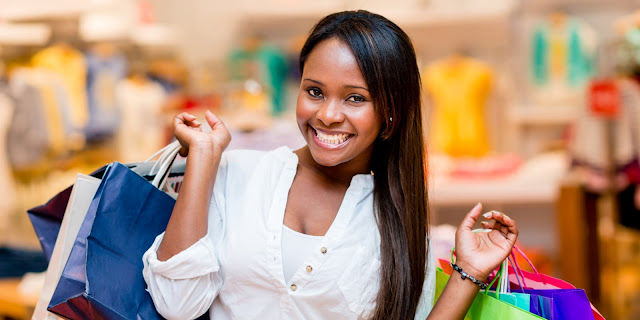 It's no wonder there's such a false sense of security in the act of shopping and buying clothes.  Most consumers are chasing unfillable desires, seeking satisfaction through materialism and over consumerism.   Not only are we buying what we need but simultaneously  what we want-so we're always chasing desire. It's not your fault, we're being guided by the fleeing circumstances of our times.

Spoiler alert-the act of buying things will never fulfill a desire that's not truly your own.  Especially, one that was fabricated, strategically crafted, made up and constantly put before you to make you believe it's your own.  Take the time to recognize why you feel the way you do about shopping and buying clothes.  Dig deep within yourself and ask three questions:  what emotions do I feel when I buy clothes (unhappy-angry-depressed-jealous-guilt-defeated-poor-lonely-annoyed-sad-frustrated-etc.), what circumstance or event just occurred (promotion-illness-birthday/celebration-just got paid-loss of relationship-fight-disagreement-loss of job-rejected of something you thought you deserved-received something you feel you didn't deserve-etc.) and how soon did you wear the garment after buying. The first words or thoughts that pop into your head are your truths-write them down, then address each one that is negative, replace it with a positive emotion/thought. If you perceive the words to be positive, define what that positive perception really is for you-you may find that what you perceive as a positive is really a negative if it's connected to the wrong circumstance-reson-event.  Once you've completed the exercise and your individual truths are revealed you'll begin to see how you've been behaving in a manner that's not true to Self and who you are-what makes you truly happy-what really satisfies you. Oftentimes, many realize it's nothing close to the behavior they have been displaying. 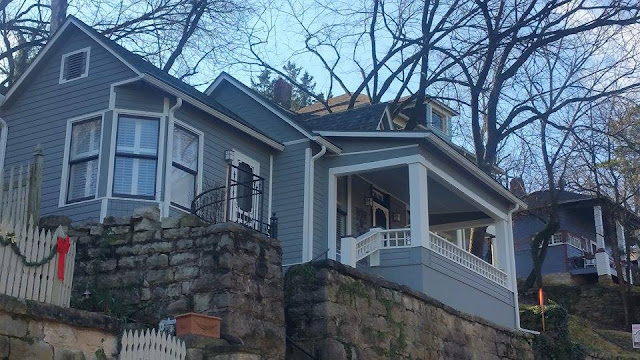 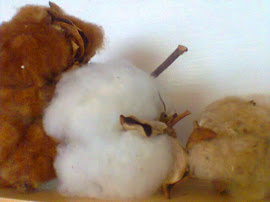